YOU CAN, if you think you can!

Are you running your marathon?

My Journey from Telling to Asking 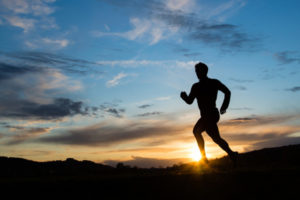 As I crossed the finishing line, I could not believe it myself. I had completed the run in my best timing ever, scrapping off 10 minutes from my previous best.  And all this when I was not even sure of participating in the run.

It was a pleasant morning and I stepped down to go for a casual run as I had registered for a half marathon to be held the next day. As I saw my friends playing cricket, I thought of playing a game or two, just for fun. When it was my turn to bat, I ran as I hit the ball and came to an abrupt stop at the other end. And that’s when I felt a jerk on my lower back. I guess it was muscle spasm and soon I could not even stand properly. Thinking that it will vanish in sometime, I went home and lied down. The pain persisted. And that’s when I started contemplating if I would get better by next morning and should I run at all. I had to be aware not to show a lot of discomfort as that, for sure, would have prompted my family members to not allow me to go. So I decided to take it as it comes. Mentally, fighting with myself – to go or skip. If I skipped, all the efforts for the past month would come to a naught. Not that the world would end, but the joy of running at an event far exceeds the practice runs. I couldn’t sleep well that night, trying to figure out in my mind what was the best strategy. Also this run was an important milestone for my bigger goal of running the full marathon.

As the alarm rang, I got out of bed. I could still feel the twitch in my lower back. However, I had made up my mind. I will give the run a try. Worst case, I may have to come back from the station or half way through the race if it didn’t feel too good. At least I would have made a beginning. Till the time we reached the holding area, my mind was wandering back and forth from the thought of pain and injury to the possibility of a great run. The mind kept vacillating till we reached the starting line. As soon as the run started, everything else seemed to have vanished from my mind. Enjoy the run and complete the race was the only all-pervading thought.  Nothing else mattered. And as it turned out, I completed the race with my best timings so far. All the pain only returned after the run was over.

Thinking about those two days, I realized, anything that we take up can work out to be easy or tough. The way it pans out is determined by what’s running on one’s mind. The work is same. The environment is same. Resources are same. But results can be different. And the only factor that makes this difference is our thoughts.

Many times in our life, we come across situations where things don’t appear to be going our way. There is a potential risk of loss (hurting oneself further). And that’s when we mentally start giving up. We start focusing on things that aren’t working and how they could get worse.  We start evaluating what if we fail. It’s good to consider the consequences if our efforts don’t yield the results we expect – but only to the extent that we prepare ourselves for those eventualities. Unfortunately, most of us do this analysis only to stop ourselves from starting. And that for sure cannot help us achieve what we want.

Instead, if we decide to make it work and focus on how to turn around the situation there is a high probability that things fall in place.  This mindset helps us focus on the resources we have, rather than those that we don’t. It’s all about making things work with all that we have and not worry about what we don’t.

The one thing that we need to do to achieve this turnaround is change one’s thought. Focus on what needs to be done rather than what may not happen. All I did was, instead of telling my mind about the pain, I fed it with the thoughts of completing the run. Talk to yourself about what you want, rather than all the obstacles. Focus on how to make things work rather than why they can’t work. Instead of talking about a hundred reasons why something can’t happen or work, think about that one way that can make it happen. In the corporate world, we call this as being solution centric instead of problem centric. 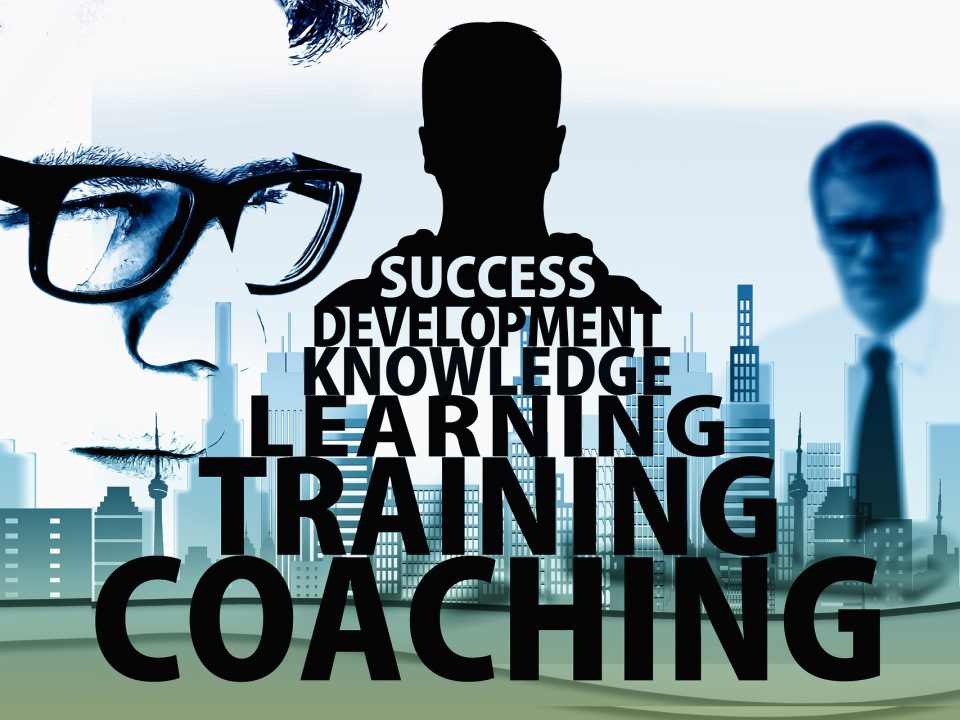 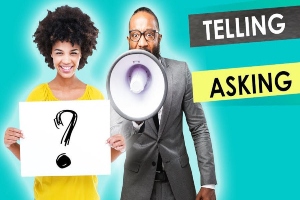 My Journey from Telling to Asking 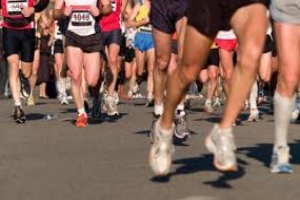 Are you running your marathon?